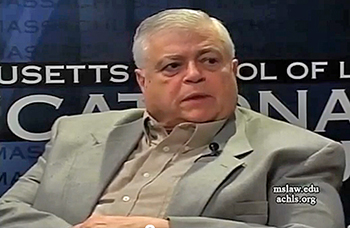 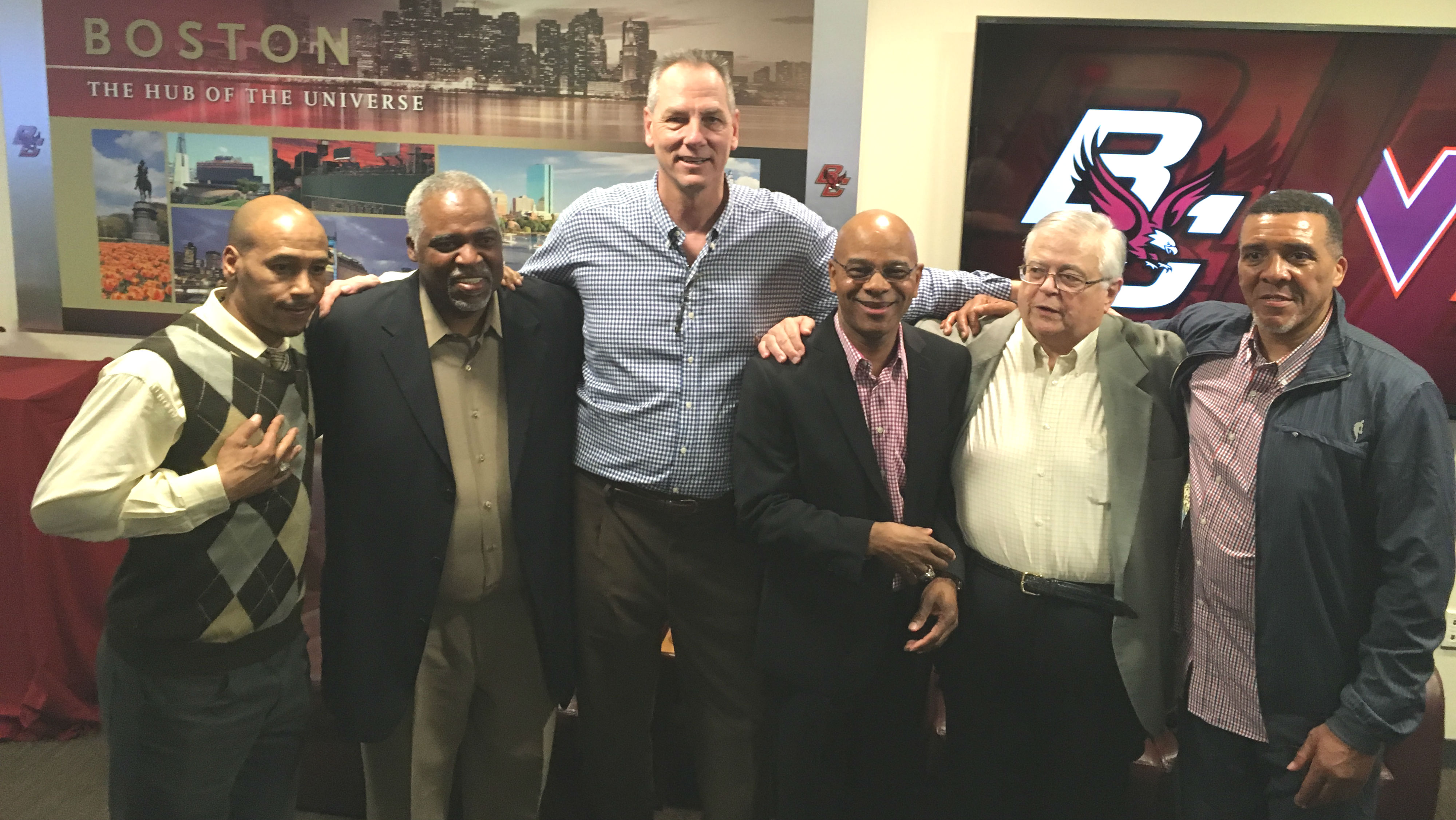 Frank Catapano’s relationships with NBA front office and management personnel are unparallelled.  He is undoubtedly one of the most respected agents in the history of the NBA. Frank has been an NBA certified agent since 1982. He is a graduate of Boston College and Case-Western Reserve Law School and enjoys helping those who want honest and professional representation. Frank’s respect and reputation in the basketball business has been earned by representing players the “Frank Catapano” way.  Frank is known for being up-front with players and agents, giving them the absolute truth. He has represented over fifty past and present NBA players, including David Wesley, Howard Eisley, Dana Barros, Adrian Griffin, Manute Bol, Sam Mitchell, Scott Brooks, and Sydney Lowe. 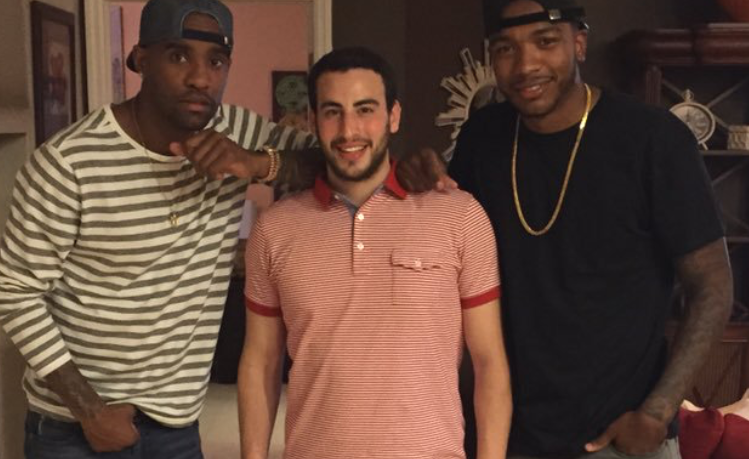 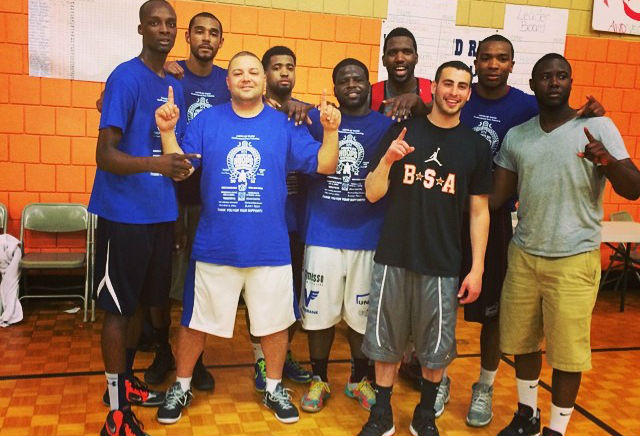 Russell Slayton, the founder of SCG, started his career in sports management at the age of 18 when he linked his friend with a spot on a professional basketball team. Since then, he has worked hard at connecting players, agents and teams from collegiate to professional levels. In his hometown of Pittsburgh, Russell coached top-tier AAU prep-school basketball players. In the last ten years, he has assisted dozens of agents, as well as professional and amateur basketball players advance their careers in the sport.  Russell is more than just a representative; he is a friend who develops trustworthy connections with all of his business associates.